My Gen Tec
Home Internet When is Live Streaming better than Pre-Recorded? 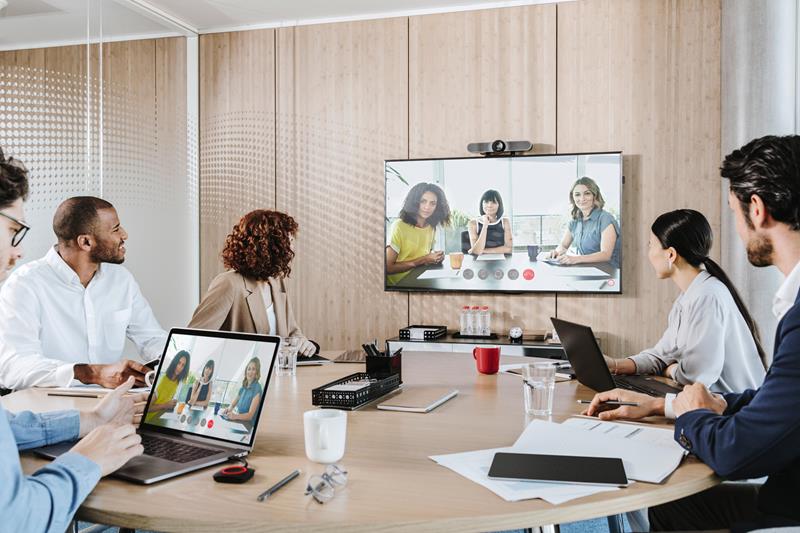 The fascinating idea of live streaming was developed in 1995 when the first broadcast was done. Since then, the world of live streaming has seen rapid developments. What then seemed like a far-fetched dream, soon became a common commodity to use for millions of people free of cost, especially with the help of newly developed platforms. The question still arises,

What is Live Streaming?

The term ‘live’ in ‘live streaming’ refers to real-time events. It means that the streaming of the content happens simultaneously along with its creation, recording, and broadcasting to the world over the internet. It allows the ease of coverage while transmitting an event to the audience at the same time as its occurrence. These broadcasts can be browsed over any given online platform at the ease of a person’s home. Live streaming is becoming more popular every passing day amongst business owners and professionals who want to interact with their audience or customers on a personal level and make a connection with them despite the barrier of physical distance that exists between the two.

What are the Advantages of Live Streaming?

Live streaming is still a very young age yet, it is becoming popular at a very fast pace. This is because the professionals and the creators see the potential that live streaming possesses.

Live streaming is a very powerful tool that allows controlling the viewer by letting them view only specific content at a specific time. This attracts only that group of audience who is genuinely interested in the content and cares enough to join in at a specific time.

Since the stream is live, there is no scope for Pre-recordings or Re-takes which saves a lot of documentation time and also storage.

Since the stream is live at the time of occurrence of the shoot, it allows people to engage in real-time events that are happening in any part of the world giving them access to everything on their laptop/T.V./mobile phones.

Since the videos and audios are not pre-recorded, the host is speaking live on the stream, they can directly interact with the audience and thus giving the audience also a chance to speak their minds and share their thoughts with the host as well as other audience, which is not the case in pre-recorded sessions.

Since live streaming allows the host to record the content as well, it can also be used later for purposes like videography, vlogs, etc., and can be made available to people to re-watch.

Since companies spend a lot of money on advertising, live-streaming can be an alternative option for them which will cut their advertising costs as it is cheaper than others and also increase the reach to a greater mass.

Since many companies sponsor live streams by allowing their advertisements to be run in between breaks in the stream, the host can either generate revenue or stream free of cost with the sponsor money, thus again allowing it to cut the cost.

These live streams can be hosted online by anyone who has good internet services and a platform that aids the requirements. Although many people try to handle the streams by themselves, professional help can always make the process much easier and more effective. Since the guided platforms have the more technical knowledge and much greater reach for the audience, taking their help might prove beneficial to the one hosting the stream. There are several other reasons why the streaming should be done from a recording studio with a guided professional help and not from any workplace or in the comfort of one’s home.

Why should Live Streaming be done through a Recording Studio?

In cases where the host is not familiar with the streaming technology, looking forward to some streaming services is always the safest option.

Since the cost of equipment required for streaming is hefty, it is not a smart choice to buy them all for occasional streams. Renting out a studio is always an affordable option.

Streaming through a free platform might not give a high-quality streaming experience for the viewers, hence a good quality content delivery network along with robust infrastructure is necessary.

Since it is a live stream, losing a connection in between might interrupt the purpose of the stream. Hence, being in a studio might save you from connectivity issues. Also, the studios are acoustically treated to not let other sounds disturb the ongoing stream which otherwise, might not be a case elsewhere.

A good platform with adequate infrastructure will allow a host to track the amount of live audience that sits throughout the stream and also provide a detailed analysis on how to improve the statistics for future streams allowing the host to get feedback on the stream.

Thus, live streaming proves to be an extremely powerful tool that can help a business grow, a voice to be heard by millions, or a content creator showcases their talent. Its main motive is to connect to a greater audience in the targeted niche.

Being on platforms that allow live-streaming gives a strong message to the audience that the host is technologically forward and cares enough to grow their business/profession/content by reaching out. These platforms give voice to people to move forward and bring their ideas to the table for people to appreciate and accept. They cultivate and create a broader base for the host to display their raw potential for creating a base audience who judges them.

An Ultimate Guide and Understanding of Full Stack Development

Importance of Cloud Computing in the Manufacturing Industry

Unbelievable Internet Facts That Will Blow Your Mind

Ultimate Guide to Start your Own Business

Is Now A Good Time To Borrow A Home Loan?

How to Increase Social Network Followers

Must have Gadgets for Every Gamer