My Gen Tec
Home Gaming PS6: All You Need To Know About PlayStation 6 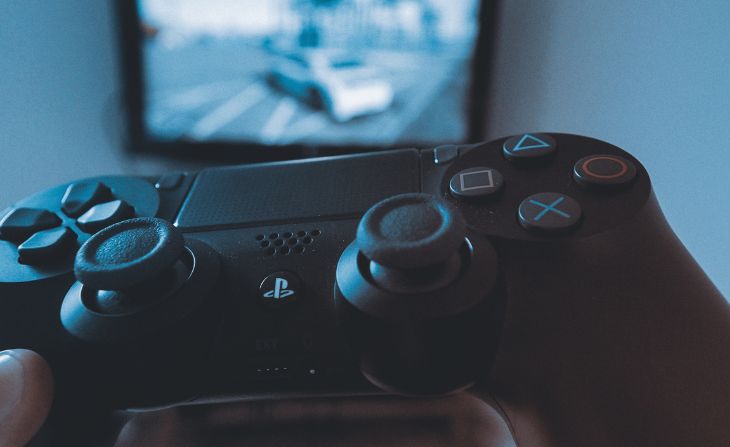 Only two years have passed since the launch of PlayStation 5 (PS5). But game lovers are excited and eagerly want to know about the launch date and features of PS6.

If you are also a die-hard gaming fan and interested in knowing about PS6, then this blog is for you. Keep reading the blog to know all about the PS6 (PlayStation 6) launch date and features.

Without further ado, let’s get started.

As per sources, PS6 is in the development phase and it will be launched in the coming years. However, there is no confirmation about the release date.

Sony has always followed a time cycle and launched every version of PlayStation after every several years. However, with the advent of the latest technologies and trends, there is a high chance that PS6 will be launched early as compared to the previous versions.

The last few versions of PlayStation were priced between $400 to $500. Depending on the features, internal storage, and type of hardware, the price of the PS6 may vary. However, for a rough estimate, it can be anywhere around $600.

Since PS6 is in the development phase, it is very early to talk about the features of PlayStation 6. Any details about this version are simply based on assumptions.

However, we still have tried our best to discuss some features. Just don’t consider anything too serious.

The latest versions of PlayStation are already wireless and can connect to the internet wirelessly. However, the point we are discussing here is an area at the console’s top or through an arm slide-out to charge up your gadgets.

This means anything from your phone to the controller, and headphones you put on the console can charge wirelessly. And if PS6 allows you to incorporate the headset’s wireless adapter in the console, there will be no need to have a DualSense charging booth and wireless USB dongle.

With ever-evolving technologies, it has become easier to feel things and objects in the real world. Many industries like medical and retail are integrating VR technology into their business practices to provide a seamless experience to their customers. The same rings true in the case of the gaming industry also. The latest versions of PlayStation come with separate devices that we need to connect to our existing systems to enjoy virtual reality games. Maybe PS6 will be an upgraded version and the motion controllers and headsets will be in the same box as the console.

The current version of PlayStation PS5 is tall. No matter where you are sitting in the room and who you are with, PS5 can get easily noticed because of its size.
Hopefully, PS6 will be compact, slimmer, smaller in size, and have a better design than previous versions. Just hoping that it will fit with other items in a better way.

Just like a standard PC, a PlayStation gaming device is made up of different components like a controller, console, headphones, and many more. You can easily upgrade or replace any component with a newer one. As hardware improves with time, you can easily build the console without the need to buy everything new after every few years. We hope the same exists true in the case of PS6 also.

Though PS6 is still many years away, we hope it will be a far better version than the past ones. Hopefully, it will be more compact, sleek, and easier to expand the internal storage. Moreover, we expect PS6 to be faster, more game-friendly, accessible, and have more responsive controls.

The above-mentioned information is mostly based on assumptions. We will get to know about the PS6 as we get closer to launch.

We hope you like the article. For more updates, stay connected with us.

What is An Ebook? How to Download Paid Ebooks for Free?

How Custom Printed Candle Boxes Are Necessary for Increasing Business Worth

What Technologies Are Necessary for the Virtual Meeting Room?

What Are The Features of an Air Compressor Desiccant Dryer?