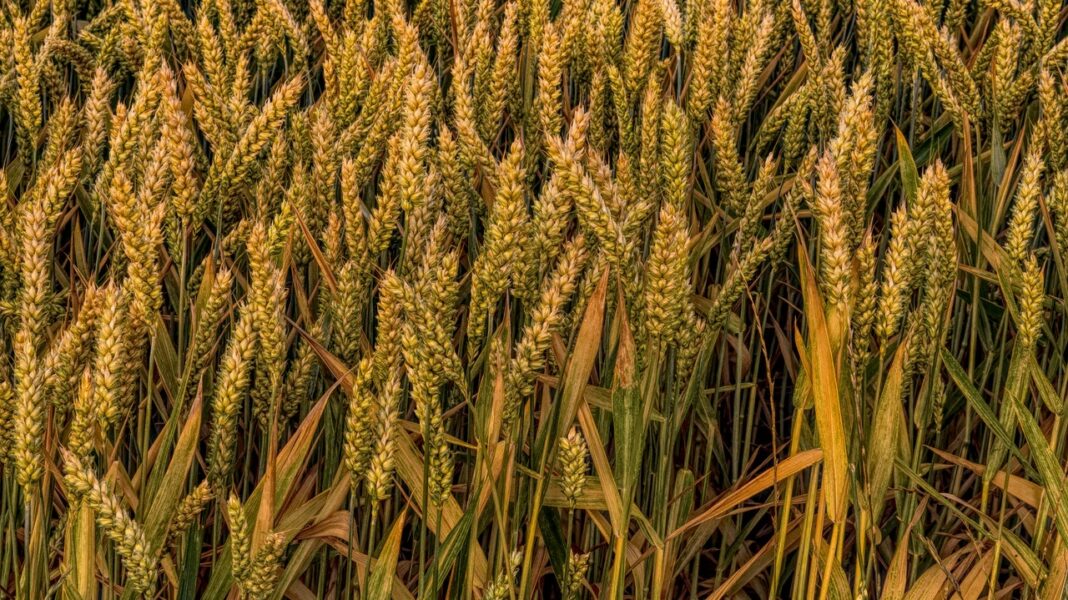 The past two years have been unfavorable for sellers and buyers in the grain market. Pandemic-caused inflation influenced the agricultural sector. Farmers also suffered during these periods. Every agricultural crop has a shelf life no matter how short or long. Therefore, the farmers have no choice but to sell their goods even if the price is not good.

Countries mainly known for agriculture were concerned and had to find solutions to agricultural problems.

They had to find ways to stabilize the price of commodities and reduce inflation.

Prices of grains like wheat have increased a little bit at the end of the week. This came to be because of the political situation between Ukraine and Russia. This tension has affected the economic relationship between the two countries. It has also extended to third-party countries that are friendly with Ukraine and Russia. Thus, prices of commodities have increased and there is a scarcity of goods in both countries. Importers, exporters, and traders from Ukraine can no longer trade in Russia and vice versa.

This has affected the flow of soybeans, rice, wheat, and so on. The pandemic has also slowed down trading last month.

Roman Dawidowicz talked about the rise and fall of grains in the market. Commodities trader Roman Zenon Dawidowicz has been trading for more than eleven years. He wishes to further his business by trading in Switzerland, Dubai, and Asia.

Trading Situations in Some Countries

In the United States, traders have reduced their futures contract of grains. Because of the volatility of the grain market presently, traders are afraid of agreeing to futures contracts. The situation is the same in the Southern part of America. Sellers and buyers are expecting further problems in the region because of drought. The drought occurred during the first few weeks of the year. The impact of this problem was slow to manifest. It is gradually becoming clear that the crops have been affected.

This made agricultural and finance experts make adequate preparations for the future. They first gathered data to help them predict what will happen later. They also made inventories for the products they already have.

Moreover, corn and soybeans are competing with each other in the production and trading area. Their prices are closely related to each other with little difference.

Hence, the traders have set up monitoring strategies to assess the trading growth of grains around the black sea. This area is sensitive to both Ukraine and Russia so trading is unstable. If both countries reach an agreement, trading will improve in this area which will be beneficial for both countries and external traders.

Globally, the dollar rose in the stock market because people invested and traded in US stocks. This is the first rise after several months of the decline of the currency. Interest percentage on stock purchases increased too.

Goods that are traded in dollars have seen improvement due to the rise of dollars in the market. Hence, traders now prefer to trade in the currency that is on the high. As of now, the US is the main focus for traders.

At the beginning of the year, there was inflation in the grain market in the Southern part of America. This also influenced the futures contract of such commodities.

In Europe, the price prediction of grain stocks has been raised because of the importation rate. European traders are looking for other options apart from Ukraine and Russia. The economic inflation especially in the food sector in the two countries is chasing investors away. They are leaning towards Europe and America because the market trends in these places are improving. Trading in Europe and America will help them recoup their losses and make profits.

Big trading corporations have started entering the American and European markets. They aim to buy grains locally produced in these countries and sell them.

In Latin America, Argentina to be precise, the country is experiencing low rainfall. “Crop production has reduced in the country,” says Roman Dawidowicz. This is due to its climatic condition that brings little rain to the core agricultural areas. These areas are renowned for planting crops and generating revenues for the country. Their lands need rain for crops to grow well.

The United States commodity stock has been low for a while. Then it picked up and fell again. Experts like Roman Zenon Dawidowicz predict that it will improve because the currency has risen. They also hope that people will prepare for any future changes that might occur.

In conclusion, the uncertainty in the grain market is an indication for traders to be careful. They should not take huge risks unless it is necessary.

Is Bookkeeping The Same As Accounting?

Understanding The Background Of Advertise Your Business

How Biometrics on Smartphones are Good for Us

All You Need To Know About The Features Of iOS 16.2

Considering the Pros and Cons of Transferring Delta Ecredit

How Does Microsoft Dynamics 365 Support Business In Sales?

How to Convert DBX to PST with Attachments?